Namibia is one of Africa’s unsung heroes.  It doesn’t get the attention enjoyed by Kenya, Tanzania or South Africa but for many who visit it quickly becomes a favourite destination.  There are wonderful wildlife-viewing opportunities in Etosha in the north whilst the natural landscapes of mountains, canyons and shifting sands further south are the stuff of a cinematographer’s dreams. 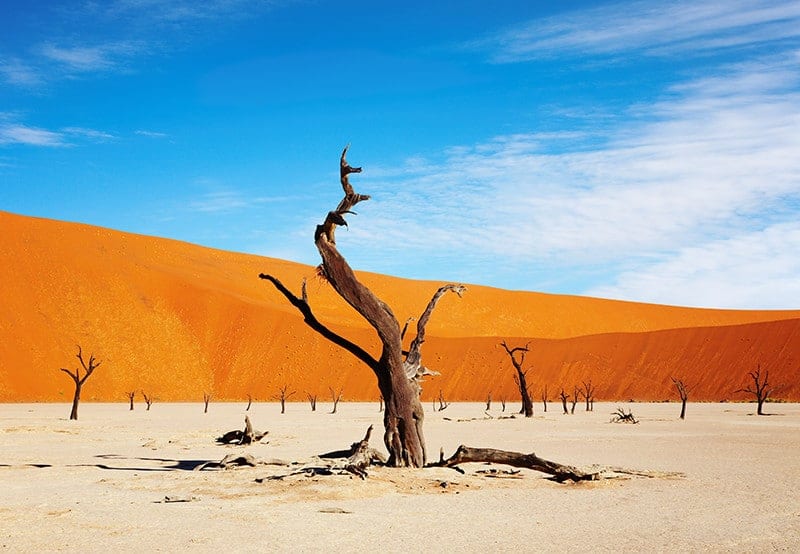 Set in the Namib Desert, Sossuvlei contains some of the highest sand dunes in the world which are particularly spectacular at sunrise when they undergo a series of dramatic changes of colour as the morning light strengthens and illuminates their sweeping surfaces.

What to do: Go dune-running, photograph the dunes in the early morning and late evening light. 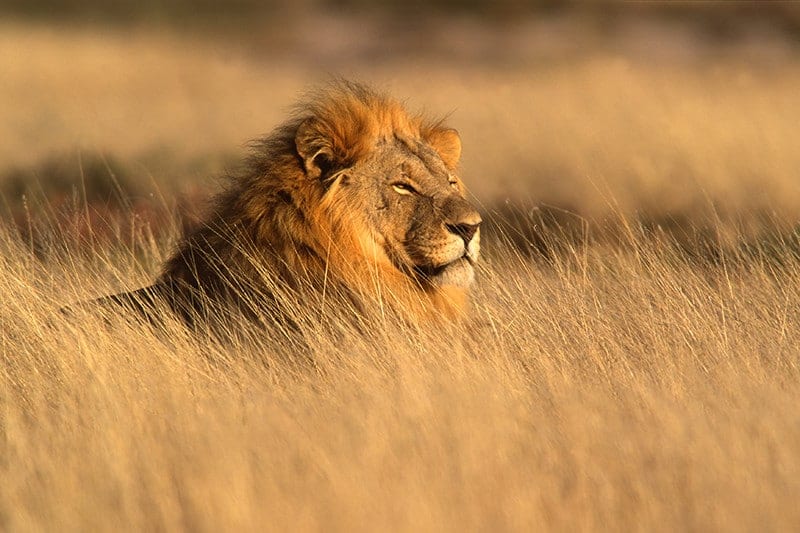 Namibia’s main game reserve presents a striking contrast to East Africa’s green savannah by offering the chance to see elephants, leopards and lions against the semi-arid back-drop of an expansive salt pan.  The endangered black rhino is a resident here and floodlit waterholes make for outstanding night-time viewing.

What to do: Safari 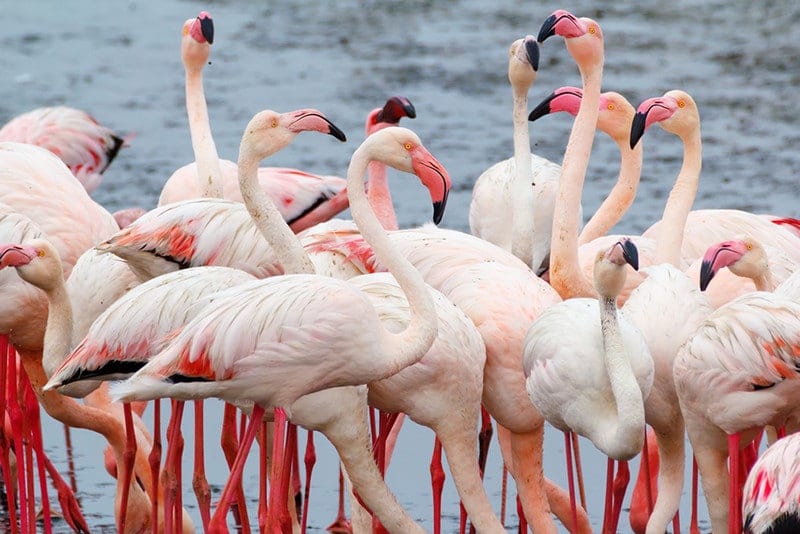 A Germanic-influenced resort town on the Atlantic coast, Swakopmund has become the centre for the country’s adrenalin sports as well as being the starting place for ventures north to see the vast seal colonies of Cape Cross, or south to see flocks of flamingos and pelicans at Walvis Bay.

What to do: Fishing, sand-boarding, kite-surfing, sailing.

Damaraland is an untamed, ruggedly beautiful region of open plains and grassland, massive granite ‘koppies’ and deep gorges.  The deserts in the west are able to sustain small but wide-ranging populations of desert-adapted elephant, black rhino, giraffe, ostrich and springbok. Highlights of the area include Twylfelfontein – a wonderful rocky outcrop with thousands of Bushman engravings (Namibia’s first UNESCO World Heritage Site) and a chance to see the nomadic Ovahimba people.

What to do: Track elephants and seek out prehistoric rock paintings in the ravines and caves.

In the far south of the country, this is the world’s second largest canyon.  Most visitors will come for a few days as part of a self-drive itinerary but for keen walkers the Fish River Canyon hike is a five-day challenge which is amongst Africa’s most demanding treks.  It is only possible during the cooler months between May and September. Permits and transport can be arranged and a professional guide can accompany you if you wish.

What to do: Marvel at the geology and take up the five-day trekking challenge

The Caprivi Strip is the north-eastern ‘pan handle’ where the Chobe, Kwando, Linyanti and Zambezi rivers meet offering an abundance of wildlife.  The Strip shares its borders with Angola, Botswana, Zambia and Zimbabwe, combining riverine forests with vast wetlands, attracting over 600 species of bird, four of the ‘big five’ (no rhino) and nearly 200 kinds of flora, shrubs, trees and fruits.  It offers a bounteous contrast to the arid regions further west and south.

What to do: Wildlife-viewing

Namibia is a year-round destination. Temperatures from November to January may peak around 35 Celcius.  June to August remains warm and it can become quite cool in the evenings. Some rain can occur between October and March but most falls between mid-January and April.

The country’s excellent infrastructure makes Namibia an excellent choice for a self-drive holiday.  It’s possible to drive between pre-booked accommodation at private game reserves and join other guests on guided game drives in the lodges’ fit-for-purpose 4WD vehicles.  This makes for a cost-effective safari holiday and is a very popular choice for independent travellers.

As most flights into Windhoek fly via South Africa it is very straightforward to include some whale-watching along the south coast at Hermanus (July to October) or spend a few days in and around Cape Town, the Winelands and along the Cape Peninsula.